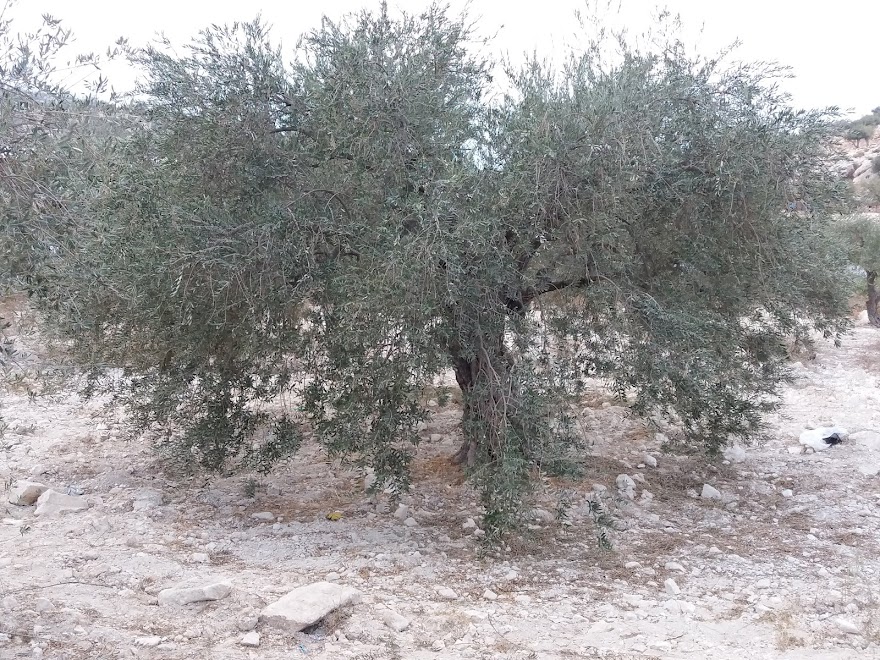 "I have been writing a version of this for years now: While Egypt's regime is brutal and unjust, its ruthlessness is rewarded by other governments with aid, weapons and business deals. All in the name of that euphemism, stability.
(...)
"The Egyptian Commission for Rights and Freedoms has recorded 1,411 cases of forced disappearances sor far this year. In one recent case, in Alexandria, a groom was arrested at his own wedding. Egypt now holds an estimated 40,000 political prisoners. (...)
"With a regime as paranoid and brittle as this, it is not hard to anticipate its actions. A recent Sunday this month was typical: An investigative journalist was detained and interrogated by military prosecutors, a businessman and his son were arrested, and a TV anchorwoman was suspended from her job.
(...)
"According to the Arabic Network for Human Rights Information, there are 62 media workers in Mr Sisi's jails. Try as it might to silence its criticts, the regime must know that jailing journalists can muzzle criticism only for a time. In the end, such action only amplifies its desperation and fragility"
_
Publié par Akram Belkaïd